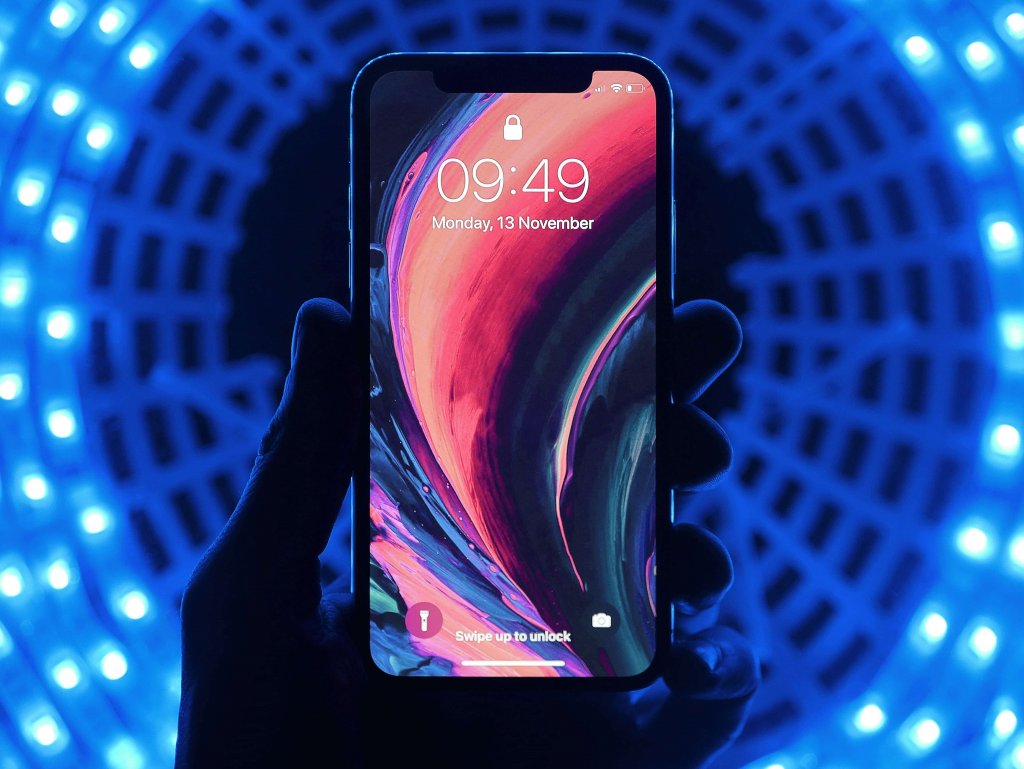 If you’ve been keeping up with my opinions on the iPhone vs Android debate. You would also know that since I switched to iPhone a year ago, I have dived deeper into the Apple ecosystem. Today, I want to step away from the phone vs phone argument and just talk about my experience, as a whole, in the Apple ecosystem.

Naturally, this would be the first step. My wife and I had both talked about switching up something, even if it were just getting an Android phone that wasn’t a part of the Samsung Galaxy line. Something to break up the monotony of getting this new latest/greatest device with all kinds of bells and whistles. Well one year ago, we were feeling just froggy enough to leap.

And leap we did.

This was, as you would expect, a bit of a culture shock at first. Things were so radically different from what I had been accustomed to for several years. Save for the Blackberry Storm, Android was all I had ever experienced. I had several different models, HTC, LG and so on, until I settled with the Samsung Galaxy Note 3. After that, I upgraded to the latest Note model every year.

To make the switch less abrasive, I went with the iPhone 7 plus. Sure, I would be surrendering my stylus that I had used surprisingly often, but at least the screen size would be virtually identical. Since the switch, however, I can’t say I missed the stylus all that much. Honestly, writing this was the first time I had even thought about it since making the switch.

There were a lot of little things I started noticing with the iPhone. Little tiny features that make my experience better. Things like the silence switch on the side. Sure, it’s easy to just hold down the “Volume Down” button for a few seconds, but that little switch is so much easier. Then there’s the flashlight. Swipe up and tap a tile. That’s it. Want to hang up on someone? Just hit the lock button (note: doesn’t apply to calls using your Bluetooth headset or speaker) on the side of the phone and the call is over.

Now I wouldn’t be surprised if, assuming you’re an Android user, you’re thinking to yourself, “Well those aren’t that big of a deal.” And you’re right. Individually, these don’t make much of a difference. But as the adage goes, “Pennies make dollars”. All of these small, and occasionally dismiss-able features come together and form a much more enjoyable, intuitive experience with a very low learning curve. For months after I made the switch, it felt like a near-daily occurrence to find a new seemingly hidden feature that left me increasingly more convinced that I had made the right decision.

There isn’t much to say about this. A tablet is a tablet. And most benefits that the iPad has over an android tablet would result in me repeating myself and echoing what has already been said about the iPhone. One big feature, though one I don’t personally use, is the ability to get my iMessages on my tablet as well as my iPhone. I only left this on for a few days, as I didn’t want to have my Netflix binge interrupted by texts. But it would be dishonest to say that there are plenty of people out there who love this feature.

Still, I enjoy how well everything works. Animations are smooth, I never get any lag, everything is just... pleasant.

This was probably the product I was most hesitant to get for the longest time. I purchased my MacBook Air (two, actually, so that my wife could also have one) on sale for $800. This is a sizable discount from the usual $1,000 price point, but still felt like a lot to put down for a computer. But I had done research into looking for old ones and was surprised to find that even 5-8-year-old MacBooks were still selling for as much as $700 in the right condition. These laptops undeniably held their value for much longer than any Windows PC. So worst case scenario, I could just sell them if I didn’t like them, and probably get most, if not all, of my money back.

The ability to respond to text messages on my MacBook makes things so much easier. I don’t mind texting, I really don’t. But a virtual keyboard can be quite the pain in the ass sometimes. If I get a text message, and my MacBook is near, I will almost always reach for it.

And even just general computing is more pleasant on a Macbook. The hardware looks sleek, the software runs well. As I said in my previous blog, the idea of having the hardware and the software both optimized for one another really shows in the Apple ecosystem.

Also, I’m a developer. And though I work mostly on the web, I have always wanted to get into mobile app development. So now with a Macbook, I can use Mac tools to build Mac software. Even if I were to use a cross-platform solution such as Xamarin or PhoneGap to build apps in c# or Javascript, I would still need a MacBook to actually ‘create’ the application I had built.

Now to be fair, I still do all of my web development on my Linux machine. Chances are, that won’t change. I work in the LAMP stack, I may as well live in the LAMP stack. But when I just want to browse the web on the couch or in bed, or when I feel like toying around with Swift, Macbook takes the cake.

And now we reach the last (at least as of the time of writing this post) purchase of mine, the Apple Watch. I had mentioned it before, but I went with the 42mm Series 1. I also managed to get this on sale, full disclosure, and probably would not have been willing to buy it at full price. As a matter of fact, I actually bought a watch before I had my Macbook. But in less than 24 hours, buyer’s remorse convinced me that I had paid too much for something that I wasn’t certain I would use. So I returned it.

Within days, I found myself wishing I had kept it. My wife already had one, and really seemed to enjoy it. Well, the day came that I was able to get a new watch for $180 new, in the box. And now that I had a MacBook, I swooned at the fact that, so long as I was wearing my watch, I didn’t have to type in my password to unlock my Mac. So once again, I was inundated with a flurry of small but convenient features that just kept adding up.

The whole “Close your rings” goal really puts me in a more positive mindset when it comes to getting exercise. Being able to preview my messages without pulling my phone out of my back pocket. This thing even has a flashlight feature. Nowhere near as bright as my iPhone’s flashlight, but sometimes that’s preferable.

I’ve pretty much covered all grounds, here. My first step into Apple was a culture shock, but each subsequent step made the journey all the more enjoyable. And honestly, I have all I want or need. Sure, I will eventually replace my iPad Mini with an iPad Pro someday, and I’ll replace the MacBook with a more powerful version eventually, but I have all the devices that I need, and they all more than serving the purpose I want or need them for.