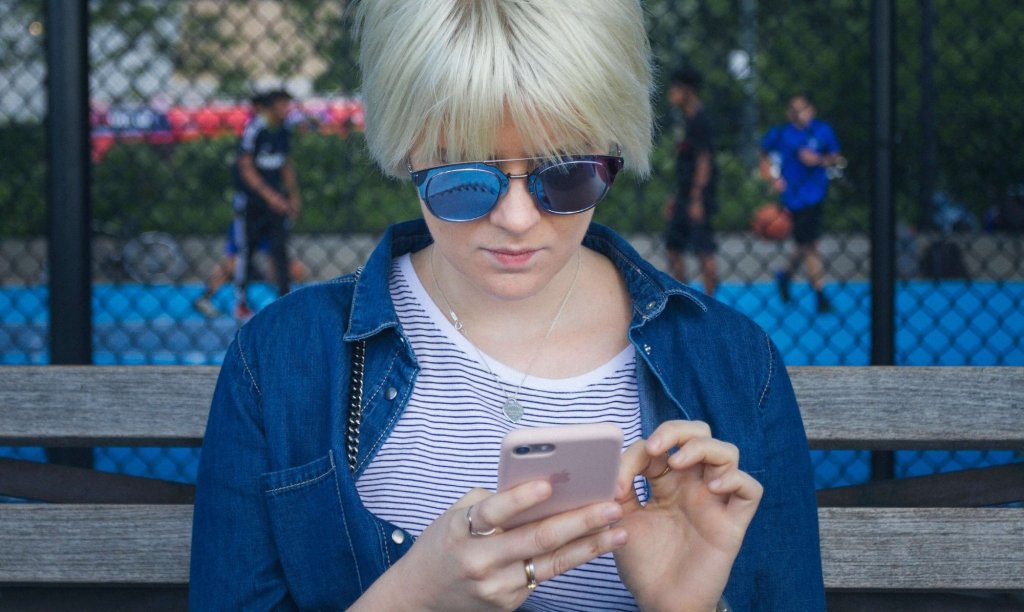 When it comes to digital communication it can be hard to express how you are really feeling in a text message or a Facebook comment. Lucky for us though, there are emoji. Emoji can turn even the rudest message into more of a tough love scenario if you add a heart at the end of it. As a millennial, I'll be the first to tell you, there's nothing I love more than a new emoji release. New emojis give us a chance to express ourselves in ways we would never have imagined. I mean who would've ever thought we would use an upside down smiley face when we wanted to be petty or say "oh well." Later this year Apple plans on releasing iOS 12 and in honor of World Emoji Day, Apple has let us in on some of the new emoji that will come to your device this Fall. So, without further ado, allow me to introduce you to some of the iOS 12 emoji lineup.

With the new lineup of "people" emoji, Apple wanted to show us just how diverse we can be when it comes to emoji! Allowing users to express their feelings with emoji that feature different hairstyles! Now all of my ginger friends can stop using the horrid lego-yellow emoji to represent themselves and showcase their bold look to all of the digital universe. Apple even included a bald emoji for users who rock the shaved head look. Personally, I'm still waiting on an emoji with two-toned hair, but I guess my MeMoji will have to cover that.

Some of my personal favorite emojis coming are in the animal category. Do you know how many times I've needed a kangaroo emoji and didn't have access to one - well actually never, but now I have the perfect emoji to send when I'm watching Kangaroo Jack for the twelfth time. Along with the kangaroo come a parrot, a lobster, and a peacock.  I'm not gonna lie I don't think I've ever had a need for these emoji but I can assure you we will all definitely find a need in the near future.

Now out of all of the new emoji, these are some of my favorite. Coming this fall we will have a party emoji, a frozen emoji, one that feels the love, and one that in my personal opinion looks like a little girl begging for a pony. Out of these four, I'm sure anyone who has ever stepped foot into my apartment will greatly appreciate the frozen emoji the most.

This grouping of emoji is slightly strange, so I'm not too sure why Apple chose to group them the way that they did. In this group we have an infinity symbol, super heroes, and an "evil-eye." As far as uses for these emoji, I'm sure we will start seeing the infinity one on wedding photos and the super hero ones on Halloween and maybe to even let someone know they are a life saver. Now as for the evil-eye, I'm not quite sure. At first glance I wasn't even quite sure what this emoji even was. I think we can all agree, this will be one we never use.

Lettuce, mangos, mooncakes and cupcakes! These are just four of the new food emoji coming your way. Personally, I was hoping for more of a mac n cheese emoji, or a chicken nugget emoji here. However I'm sure these will definitely get used quite often, well maybe all but the mooncake. The only thing that emoji has made me wonder is what a mooncake even tastes like.

Well, there ya have it. These are just a few of the over 70 new emoji coming to you Apple device this Fall with the official release of iOS 12. Until then we'll have to make do with the emoji we have and linger in anticipation. Be sure to check back this Fall when we review iOS 12 and all of the new features coming to your iDevice!