Move Over Group FaceTime, Instagram is Stealing Your Spotlight 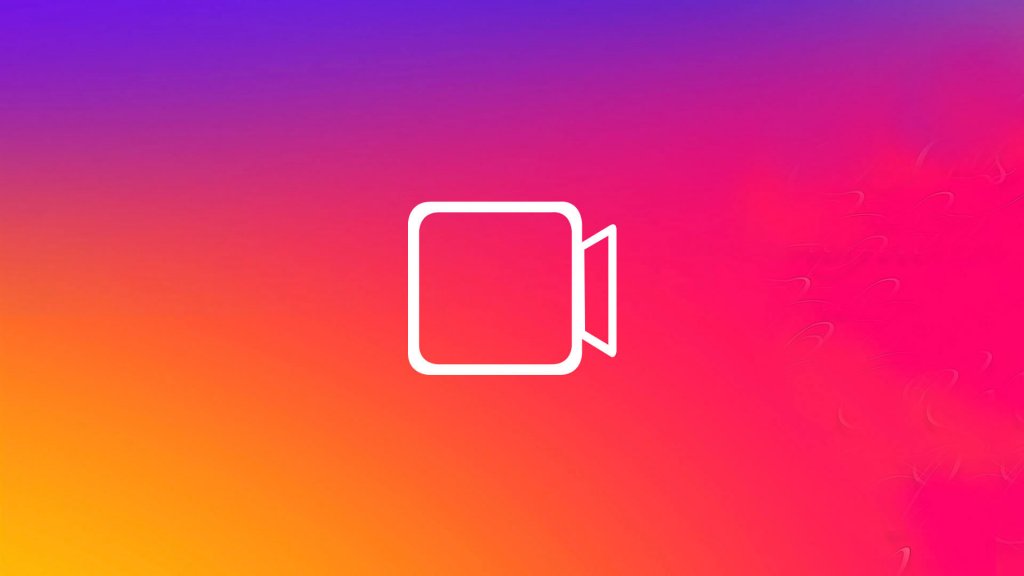 If you like many around the world, tuned into this year's WWDC you would know that Apple announced that group FaceTime would be coming to iOS devices, when iOS 12 launches later this Fall. There was tremendous hype for this new feature, and meme culture even took a stab at it. (Cue the "I don't even have one friend to Facetime meme") However, since you have to wait until the Fall for iOS 12, Instagram has jumped in and stole the show, announcing Group Video Chat. Now I know what you're thinking, doesn't Snapchat already have this feature? Well, yes you are correct, but let's be honest. We all know that Snap's attempt at a Group Video Calling feature sucks. So before I decided to write about this new Instagram feature, I put it to the test in the office, giving a quick call to our graphic designer and account executive. So, without further ado, here is my take on Instagram's Group Video Calling.

How Does It Work

Okay, so this is probably the biggest issue with this feature. I actually had to read a few documents from Instagram to figure out how to initiate a video call. To do so, you have to go to the conversation in your DMs or create a new one. Once in the conversation, you should see a video camera icon appear in the upper right-hand corner of your screen. All you have to do is tap the icon and the call will be placed.

Personally, I think it would've been wise for there to be an option to start a video call directly from the Instagram homepage, especially as that's where I was looking for an option to call, followed by swiping right to see if the new video call option was in the same place as going live is. Other than that though, once you find the video icon, the rest is easy as cake!

So one of my biggest complaints with most video calling apps is that we cannot do anything without the video pausing. Well Instagram, solves that issue, well sort of. While in a group video call on Instagram, you can actually tap the icon in the top left corner, which will turn your chat into a movable thumbnail so that you can continue to browse your feed and see your friends. Sounds like an easy way for you and your friends to share posts in real time if you ask me!

So as with any new feature, there is a catch. Group video calls on Instagram currently only support you and three friends. So if you have a large friend group, you're going to have to wait until iOS 12 to have a mass group video call. The other thing is that you can only group video call with those you are mutually connected to, so don't think you can video call Beyoncè-unless, of course, she follows you back and in that case, congratulations.

Now that you know all about the latest Instagram feature, if you run into any problems and need a little guidance, contact Red Shark Digital today!